In 1986, the Chernobyl disaster rendered 1,000 square miles of land in the Ukraine a nuclear wasteland. The neighboring city, Pripyat, is frozen in time: buildings stand uninhabited, and plants and animals have flourished around (and within) abandoned structures.

But after thirty years, the area may be reborn — with solar power.

Ukrainian environmental minister Ostap Semerak said, “The Chernobyl site has really good potential for renewable energy,” according to Bloomberg. High-voltage transmission lines already run through the area, and Ukraine as a whole reportedly has solar resources that are better than Germany’s. 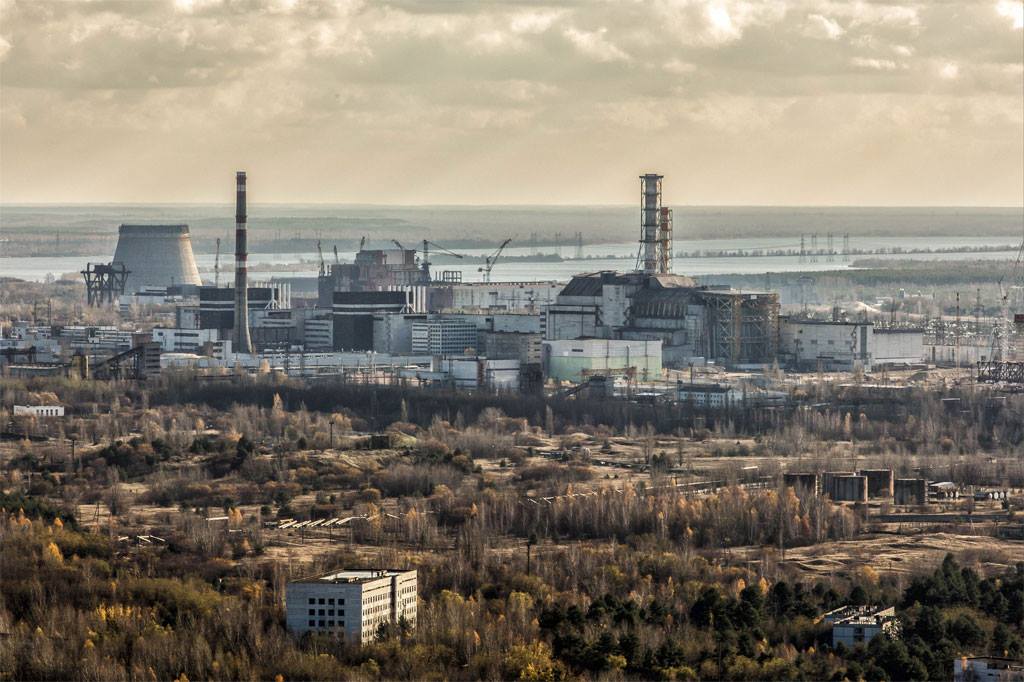 It’s a smart move: energy sources like solar and wind energy provide clean, renewable power that can revitalize otherwise unusable land. Due to radiation, the Chernobyl disaster site is unsafe for farming and forestry — but it receives plenty of sunlight.

A Solar Future For Chernobyl

Four megawatts of panels are planned for installation on the site by the end of the year. The Ukrainian government has its sights set on an initial 1 gigawatt solar target, which would cost approximately 1 billion euros — but the payoff could be huge.

“The share of solar power generation in Ukraine in comparison with the EU is very low,” according to a 2012 report by Invest Ukraine. The report lays out an urgent need for “large-scale introduction of alternative energy generation technologies from environmentally friendly and inexpensive sources” in order to stabilize regional energy markets. To that end, generating reliable renewable energy would help Ukraine lessen its reliance on natural gas imports from Russia.

On a smaller level, energy from the sun has been used for everything from solar-powered tents to garden decor — but on a larger scale, it has the potential to save the planet.

Back in 1986, the thought of turning a nuclear disaster site into a gigantic solar farm would have sounded ridiculous. But today, it’s a sign of our changing, solar future.